Apple will release OS X Mavericks, its next edition of the Mac operating system, near the end of October, according to a report today by an Apple-centric blog.
Citing unnamed sources Friday, 9to5Mac.com said that Mavericks — also known as OS X 10.9 — will debut “at the end of October.”
Although Apple unveiled Mavericks in June at its Worldwide Developers Conference and said then that it would launch “this fall,” the company has provided no release updates since then. Nor has the Cupertino, Calif. company said anything about its pricing plans.
Apple started selling its last two versions of OS X in July — 2012 for Mountain Lion, 2011 for Lion — but Mavericks didn’t make that window. The delay may have stemmed from Apple’s shuffling of engineers to reinforce the iOS team, a move reported in May. 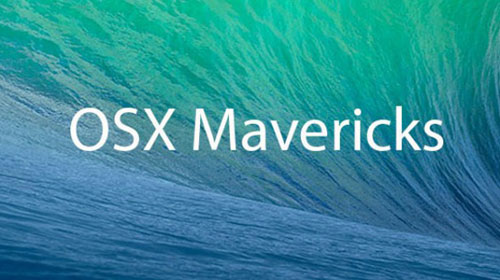 Coincidentally — or not — the last time Apple shipped an OS X upgrade in October was in 2007, when it delayed OS X Leopard for similar reasons in the run-up to the first iOS, called iPhone OS at the time.
A late October launch date for OS X Mavericks would sync with Apple’s habit of touting the impending release during one of the company’s quarterly earnings calls with Wall Street. Last year, for example, the company’s CFO said on a July 24 call that OS X Mountain Lion would ship the following day.
Apple has not yet announced the date of its third-quarter earnings call, which will take place in October. Apple typically hosts its earning calls on a Tuesday late in the month, and virtually always after rival Microsoft conducts its own conference call.
Microsoft executives will explain their company’s third quarter financial status in a call on Oct. 24.
If Apple keeps to its usual timeline, it will do its earnings call on Tuesday, Oct. 29, then launch Mavericks the next day, Wednesday, Oct. 30.
Pricing also remains a mystery. Apple charged $19.99 last year for the Mountain Lion upgrade, a 33% discount from the two prior versions, and it’s safe to assume that same price — or that as the maximum — for Mavericks, if only to give CEO Tim Cook future bragging rights on OS X’s adoption pace. 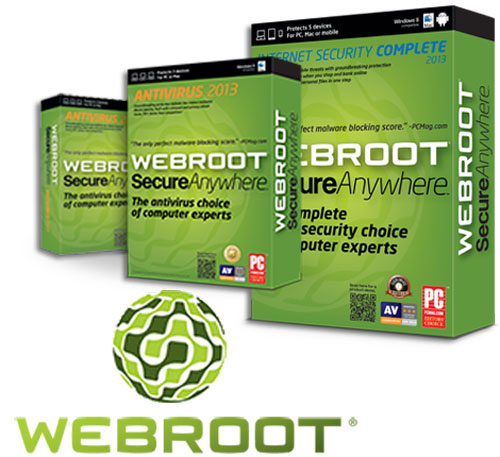 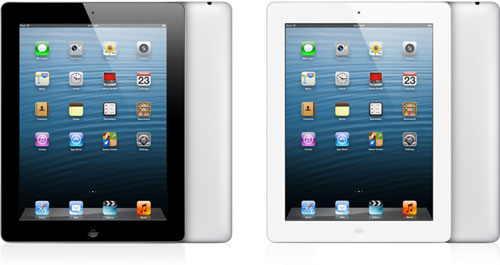