Developers Dish Advice on Building Apps That Will Sell

There’s a lot to juggle when developing an app: The expectations of your users, the demands of your boss and a multitude of other facets that need to be weighed — and possibly tossed.
These topics and more were part of a lively discussion during the “App development: the right way to build your tablet app” session at the recent TabletBiz Conference & Expo.
Panelists Andreas Pfeiffer, president of Pfeiffer Consulting; Joe Zeff, president of Joe Zeff Design; and Kevin Kim, co-founder of App Orchard discussed what they’ve learned about the not-so-nascent world of app development.
Zeff said he created Joe Zeff Design to bring current magazines to the iPad. He found Apple’s tablet a natural fit for the publishing industry. “The tablet is the ultimate storytelling device.
He advised, “It comes down to that core capability of that tablet device to present content. Take content that people already like and make it more likeable. Make it something that people want to spend more time with and present opportunities for them to interact with it.”
His work, along with an infectious enthusiasm, has attracted attention beyond the world of publishing. Now Zeff counts JP Morgan and Notre Dame Football among his clients. 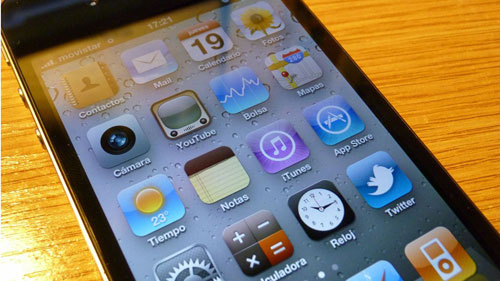 Independent Developers Can Be Rock Stars

Kim shared his take on development, specifically on the developers themselves.
“Some of the best, most innovative developers aren’t working in the trenches of corporate America,” he said. Instead, the best ideas are “mostly coming from independent developers. They’re the ones who are pushing the envelope when it comes to technology.”
It turns out, for example, that the pull-to-refresh feature that is now the latest and greatest iCandy on the iPhone didn’t come by way of Cupertino, Calif. Kim said it originally was produced by an independent developer for his client. “Now Apple has made it a default behavior.”
Amusingly, he and his team like to create “quick and dirty” apps when a developers’ ambition may overreach his ability to deliver a seamless user experience. “We say it has to pass the Mom test. Whatever gesture she does [to the screen] is probably the one you should use.”

And finally, Pfeiffer touched upon problems with Apple’s app store that developers need to be aware of.
“There are 1,000 to 2,000 app submissions a day. The real problem isn’t the distribution, but the promotion. You cannot count on Apple,” he said.
Apple calls out very few apps, and Pfeiffer mentioned a friend whose game was picked as game of the week. However, he asked, “How many are as lucky?” (Technically, 51 others. But we get the point.)
“Apple has a responsibility to inform,” he said, yet Apple has failed to provide a complete and easy-to-browse catalog of their apps, relying on the users to find apps on their own.
“Now the responsibility to reach the users falls directly onto the shoulders of the developers,” he said. “That’s your work, not Apple’s.”
Apple’s seamless user experience — which seems to be in inverse proportion to the bumpy ride of the developer experience — is just something else to consider when developing your next app. 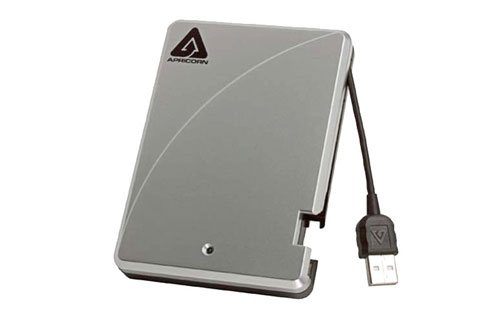