21.5-inch iMac could get its Retina 4K upgrade in November

One year after dialing up the screen resolution of its 27-inch iMac, Apple will reportedly do the same with its 21.5-inch all-in-one.
Citing unnamed sources, 9to5Mac claims that Apple will announce the 21.5-inch iMac with 4K Retina display by the end of October, alongside the launch of OS X El Capitan. The new high-res iMac would then ship in November.
The exact screen resolution will be 4096-by-2304, 9to5Mac claims. This resolution has previously appeared in the code from Apple’s El Capitan Developer Preview. Currently, the 21.5-inch iMac has a resolution of 1920-by-1080. 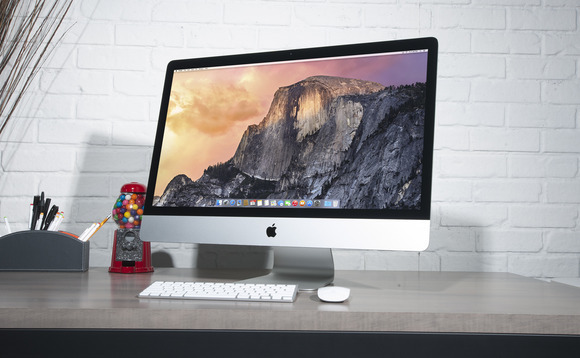 With a 21.5-inch display, the 4K iMac’s pixel density would come out to 218.6 pixels per inch, just a tad higher than the 27-inch Retina iMac’s 217.6 ppi display. While 9to5Mac doesn’t mention the Retina branding, it seems likely that Apple will use it once again for its smaller iMac. As with the 27-inch iMac, the 21.5-inch model should have improved color saturation and faster processors to drive all those extra pixels.
There’s no word on pricing, but users should expect to pay a premium for the 4K display. Apple currently charges $1,999 for its basic Retina 5K iMac, though thedebut model had slightly superior tech specs and cost $2,499 at launch. Meanwhile, Apple still sells a non-Retina 27-inch iMac for $1,799. The current 21-inch model ranges in price from $1,099 to $1,499, and could stick around as a lower-priced alternative.
Why this matters: The 21.5-inch iMac is one of just three Apple products that don’t offer a Retina display option, the other being Apple’s 11-inch and 13-inch MacBook Airs. With OS X El Capitan set for this fall, it makes sense for Apple to tie the launch a smaller, presumably more affordable Retina iMac. 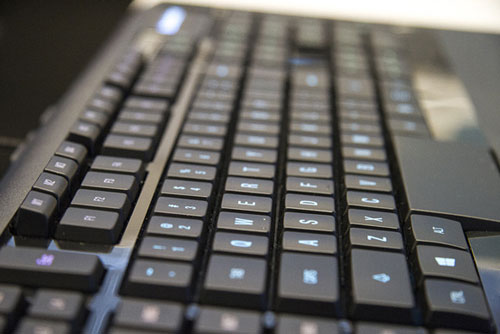 If you’re new to keyboard shortcuts, however, one glance at that list can be overwhelming—and there are plenty of keyboard shortcuts that don’t involve the Windows key whatsoever. To help you streamline it a bit, here’s a list of 20 must-know shortcuts for Windows 10.
This isn’t just a list for Windows 10, however. Many of these shortcuts work with older versions of Windows, and you’ll find a few standard browser shortcuts as well. If you’re on Windows 7 or 8.1 but new to shortcuts this list will also help you take control of your Windows machine and make you more efficient by lessening your dependence on the mouse.

Browser shortcuts (works in Edge and most other browsers)

Apple, Samsung battle to the end over damages payment

Apple is demanding that over $548 million in damages be paid.
It may take some time for Apple to see any damages from its patent infringement dispute with Samsung Electronics.
Apple is asking a district court to order Samsung to pay over $548 million in damages, in a long-drawn patent dispute between the two companies that dates back to 2011.
But Samsung has fired back asking the court to declare invalid the claim of an Apple patent also known as the pinch-to-zoom patent, which figured in the lawsuit, or to stay proceedings.

The Patent Trial and Appeal Board of the U.S. Patent and Trademark Office decided in December that claims of an Apple patent had been found invalid, according to Samsung’s filing.  The South Korean company also wants a vacation of damages awarded to Apple in connection with the patent.
The iPhone maker asked the court this week to order the payment after an appeals court denied Samsung a review of the damages and also refused to stay its mandate to the district court to go ahead with a final judgment on the damages.
For Apple, the $548 million in damages is just a part of what was originally awarded by the U.S. District Court for the Northern District of California. The court awarded Apple damages of $930 million after a jury found that Samsung infringed Apple’s design and utility patents and diluted its trade dresses, which relate to the overall look and packaging of a product.
On appeal, a three-judge panel of the U.S. Court of Appeals for the Federal Circuit went along with the jury’s verdict on the design patent infringements, the validity of two utility patent claims, and the damages awarded for the design and utility patent infringements appealed by Samsung.
But the appeals court reversed the jury’s findings that the asserted trade dresses are protectable, and vacated the damages relating to trade dress dilution. That order shaved off $382 million in damages but $548 million still remained.
In a request for review by a full-bench of the Federal Circuit, which was denied, Samsung challenged $399 million of the balance, which is an award of its entire profits from products found to infringe Apple’s design patents. Samsung contests the basis for the award of the damages, and has said it will appeal to the Supreme Court.
After failing on Tuesday in its bid to get the Federal Circuit to stay its mandate to the district court, Samsung has now filed a motion in the California court, asking it to enter a judgment of invalidity on claim 8 of U.S. Patent No. 7,844,915, after a final decision by the PTAB that such a claim is invalid. Samsung has asked the court alternately for an order staying all proceedings, including any entry of judgment.
District Court Judge Lucy H. Koh has on Thursday ordered a stay on more filings by either side, without the court’s permission, as the court has not yet received the mandate from the Federal Circuit.
Apple can appeal the PTAB’s invalidity decision in the Federal Circuit. Its petition for rehearing before the PTAB is also pending, according to court records. 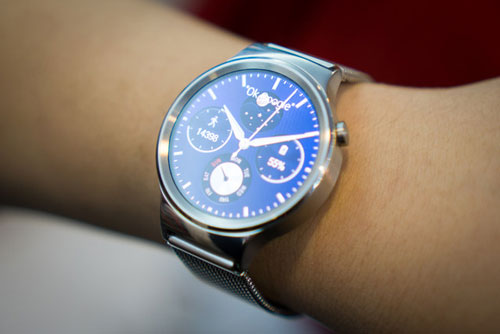 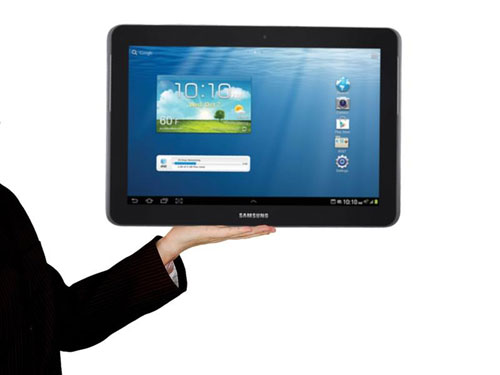